Prince’s estate has been a bit of a PR shambles since the star’s sudden death in April of 2016. The lack of any discernible will has led to a never-ending legal battle between Prince’s family and the banks appointed to care for the business dealings of the musician’s vast estate. Despite the financial squabbles, the estate has managed to eke out a few posthumous releases that one would assume even hardcore fans have to admire. Sadly, this is unlikely since Prince’s elite hardcore fans are an admittedly miserable and impossible lot to please, complaining endlessly about any and everything to do with the man. These releases speak more to spreading the legacy to potential fans as well as to those who already identify as “fams”- the term Prince applied to his followers as he found “fan” (short for a fanatic) to be derisive.

END_OF_DOCUMENT_TOKEN_TO_BE_REPLACED

Director Paul Thomas Anderson, who worked with Radiohead on the video for “Daydreaming,” has directed a short film to coincide with ANIMA’s release and features Yorke and actress Dajana Roncione. It is streaming now on Netflix. 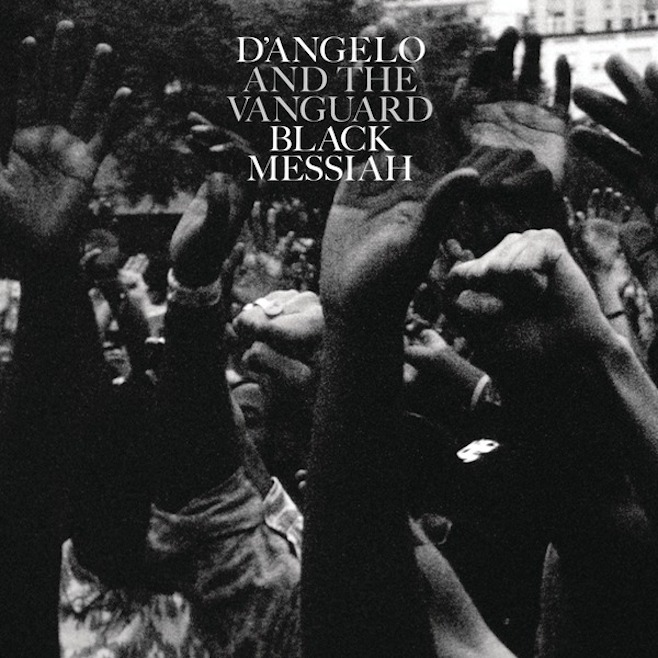 As we continue to wonder whether or not this extended Blur reunion will actually produce any new music, lead-singer Damon Albarn puts us off once again with his first proper solo album. Due April 29 on XL, Everyday Robots is an exploration of time and memory against a backdrop of hazy, electronic ether and, of course, Albarn’s languorous voice.

His quips to Rolling Stone recently suggest Blur is taking a backseat to his myriad other endeavors:

“I was playing in Japan — what day is it now? — on Tuesday, I played at the Budokan with Blur. There’s one song called “To the End,” and it’s the end of that period, and it’s the last gig we were planning to do together for the foreseeable future.”

So, it sounds like a new Blur record won’t happen any time soon, if ever. Everyday Robots may have to fill the void.

February would have been a big month for James Dewitt Yancey, better known as die uberproducer J Dilla, this year, were he alive.

February marks both Dilla’s birthday — he’d have been 40 on Feb. 7 — and  release date of his magnum opus Donuts, released shortly after his untimely death in 2006. Since 2007, hip-hop heads have marked Dilla’s memory with loving tributes held for worldwide. (The Charleston-based Dillamental live instrumental tribute, hosts shows in Charleston and Raleigh in early February.) And emcees have continued to uses Dilla’s beats and evoke his name, furthering his already significant legacy.

One of the best tributes this year, though, comes from one of Dilla’s former collaborators: Rapper Phife Dawg, erstwhile of A Tribe Called Quest. “#dearDILLA” is both touching — it opens with a soliloquy from Phife about a dream he had about sharing a hospital room with Dilla (Phife has well documented health struggles himself) — and head-nodding, Phife spitting over a jazzier rendition of Dilla’s “Hold Tight” beat from Slum Village‘s Fantastic, Vol. 2.

“Jay Dee, flip another beat for me,” Phife chants, almost like a mantra, in the chorus. Would that he could.

Tears for Fears have entered the studio to record the follow up to 2004’s reunion effort Everybody Loves a Happy Ending, which didn’t find near the audience it probably should have. That Donnie Darko momentum didn’t quite have the legs the duo was counting on, but never a band to give a wit about time TFF will reinvent itself once again almost a decade on. The band just posted a stream of the first fruits of its recent labors with a cover of The Arcade Fire’s “Ready to Start,” which sees the band embracing its synth-heavy origins to great effect. If this is the sonic direction, then Roland Orzabal and Curt Smith may reignite some of that lost momentum. [via Slicing up Eyeballs]

I feared something fishy was up when the Pixies announced Kim Deal’s departure so … politely. It’s been common knowledge that they wanted to record a new record and Deal was the sole hold-out. I actually don’t care whether this new song is good or not. (And for the record, it’s ok). It just seems silly to try to continue without an integral part of what made the Pixies so beloved. Kim Deal’s simple but memorable bass lines helped define the Pixies’ sound. And her vocal integration with Black Francis’ insanity sent chills down my spine more often than not. So, for the Pixies to continue without Kim is more than just a bummer. It’s a disappointment.